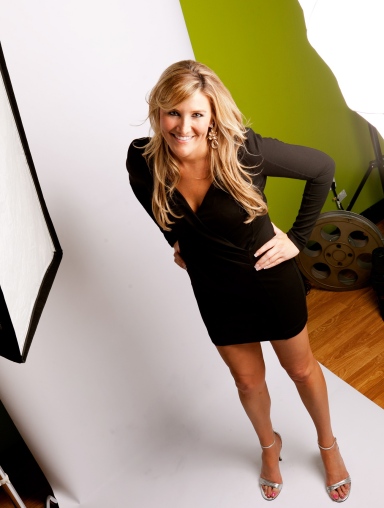 So you want to know more about me?

I call San Diego home but commute regularly to Los Angeles, New York and other various domestic, and international, locations on assignment. I’m currently Editor-in-Chief of the national magazine publication, Risen which focuses on the heart and soul of actors, athletes and musicians. Under Risen Media I co-produced my first feature film Hardflip, starring Rosanna Arquette, John Schneider and Randy Wayne (June, 2012). I also served as Executive Producer on a western called A Sierra Nevada Gunfight, with Michael Madsen and John Savage (May 2013). The third Risen film Like A Country Song, starring Billy Ray Cyrus, is set to release later this year.

I have been an integral part of XETV CW6 (Formerly FOX) in San Diego since 2002 on San Diego 6 in the Morning and San Diego Living. I’ve done red carpet interviews for Independent Spirit Awards, Teen Choice Awards, Billboard Awards, and Comic Con International. I’ve sat down one-on-one with the biggest names in the industry including George Clooney, Angelina Jolie, Tom Hanks, Robert DeNiro, and Julia Roberts. I was also seen on the show Southern California Life airing weeknights on KVMD-TV in Los Angeles with her Celebrity Corner segments.

My faith, family and friends are extremely important to me so when I’m not working I devote all my time to them.