Posted on February 15, 2012 by kelligillespie

The 62nd Annual Berlin Film Festival runs February 9-19th in Germany. Alongside it is the European Film Market where producers, distributors, buyers and sales agents converge at the Martin-Gropius-Bau (MGB).  The open and lively environment of MGB allows for ample opportunity to meet and network with a wide variety of industry colleagues and where both commercial art-house and specialized mainstream are given star billing. Risen Media‘s movie Hardflip starring John Schneider, Rosanna Arquette and Randy Wayne was highlighted and a special screening was shown. 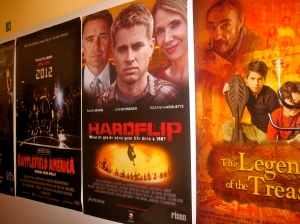 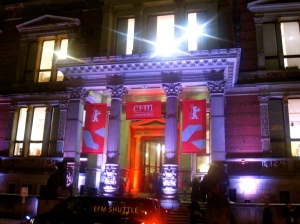 The weather was absolutely freezing! Temps at -15 degrees but that didn’t stop me from slipping away for a few hours to walk around this historical city and take in the sights of Reichstag, Brandenburg Tor, Checkpoint Charlie, The Berlin Wall, the Holocaust Memorial and a few more sights. 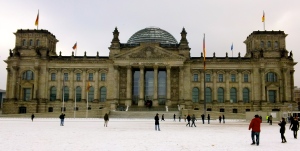 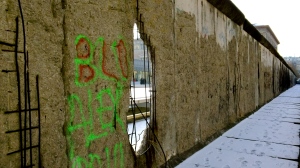 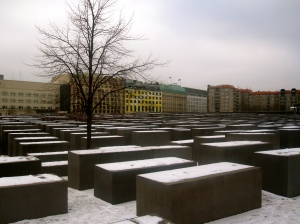 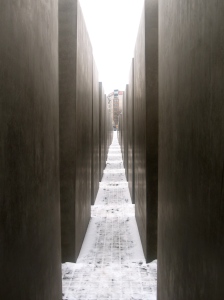 And I couldn’t resist ordering apple streusel and espresso, plus German chocolate as the Ritz Carlton made me a chocolate film board with my name for the festival. Sweet treats! 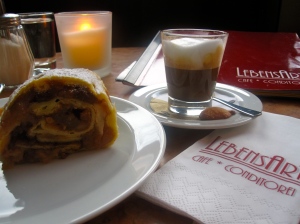